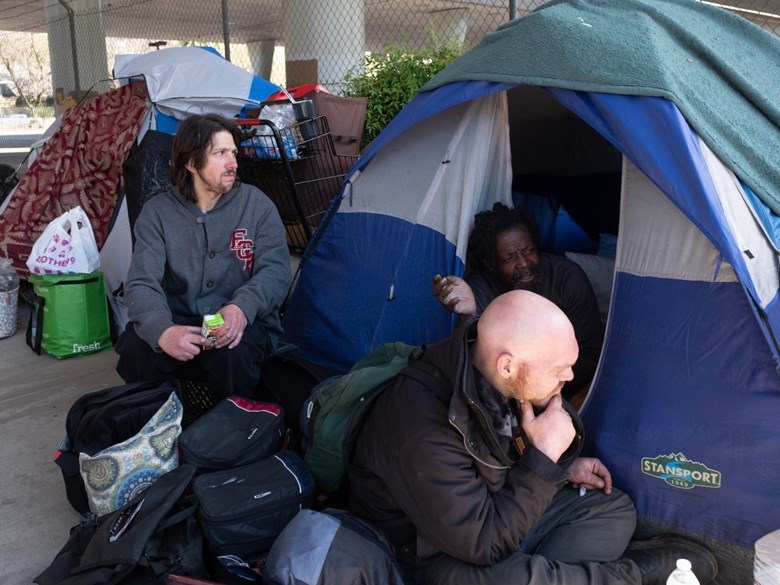 A new federal report shows California’s homeless population increased last year ... even before the pandemic spread across the state.

Law enforcement agencies in California are stepping up patrols in AAPI neighborhoods. Six of the eight murder victims were Asian American, and the tragedy comes at a time when anti-Asian violence is on the rise.

The coalition "Care4All California" is promoting a package of ten proposals to get the state closer to universal healthcare.