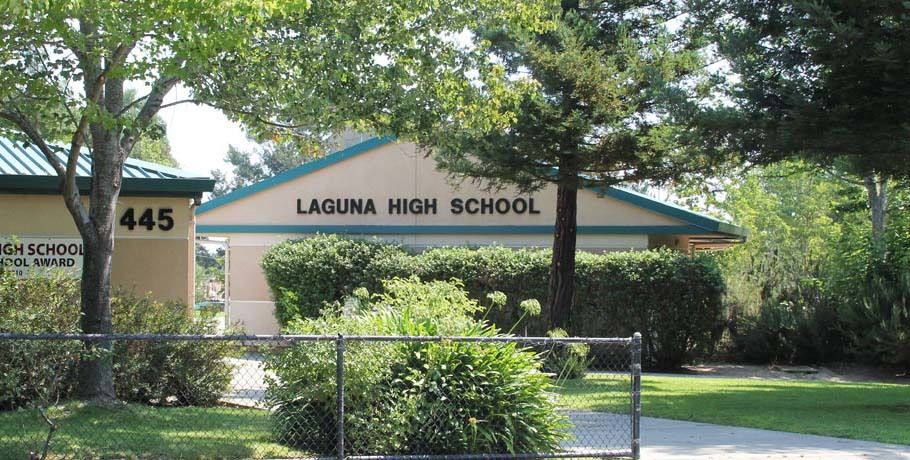 “We have teachers here who can’t do it, who have lived here a long time,” Brian Miller said of the low teacher salaries. “Can you imagine if you’re trying to pay rent, trying to have a child? Do we want our teachers to be financially overwhelmed? That doesn’t help anybody. And it hurts the profession and it hurts our students, you know most of all because of that high turnover rate. If you don’t have consistency in a department, you don’t grow as fast because you’re constantly stalled trying to get the next group, the next few teachers set up and if somebody leaves, you’re doing it all over again. So yeah, teacher retention is an issue and a bigger issue is attracting teachers, I think that’s even more difficult.”

When asked about the last time teachers received a wage increase, Miller said, “The problem is our wage increases in the past have always come with some deal about decreasing health benefits or changing our health benefits to some district structure which happened a few years ago.” He said over 2 years ago, teachers got a six percent raise, but health care was restricted and employees were moved to a health care cap. The raise, Miller said, was just a cost of living adjustment.

Another problem, according to Miller, is that instead of a raise, the district will offer teachers a one-time bonus. This bonus doesn’t go on the teachers’ salary schedules so, along with being taxed higher, teachers don’t receive compound interest. “Raises are like a compound interest scenario so you want to get a three percent raise this year because then your next raise, your raise gets a raise,” said Miller. “And so if you don’t get raises on the salary schedule, your living stays flat.”

“So that’s what we’re asking,” said Miller. “Our last offer it was four percent last year, four percent this year and four percent next year. That’s what we have on the table. And that doesn’t do a lot to get us where we need to be. I mean we’re 17.5 percent behind the state average. That’s not going to close that gap but that’s going to do a lot to show us that the district is trying, that they are prioritizing us.”

The legal counsel of the West Sonoma County district said the district does not have money in their budget to pay for an increase in salaries for teachers because the district is operating in a budget deficit. However, Miller said the disparity between what the teachers believe the district can afford and what the district believes it can afford is based on the two groups looking at different trajectories. “They live in a world of their budget projectories so everything they will present is always a projection,” said Miller. “They almost never use the unaudited actuals which is what actually happened. They’re starkly different from their projections. So the union, however, only uses the unaudited projectories. They don’t bother with the projections. They don’t waste time with projections because they’re so historically inaccurate. So what we focus on is what actually happened. How much money do you have now? How much did you have the year before? How much did you have the year before that? That’s why it often sounds like we’re talking about two different budgets, because in a sense we are. They’re talking about a fictitious budget, literally a fictitious budget.”

So what is the district offering the teachers? Miller and legal counsel for the district Paul Boylan both say the offer is currently at a zero percent raise for the first year.

“We need to know we have support,” said Miller. “The different ways you can show support to the union, number one, is to email the board. If you go to the district website their emails are right there. We need the community to back your teachers. Contact us, contact our union president, hang our flyers and signs that say stand with West County teachers. We need the community to put pressure on the board just to let them know that there is a crisis, that there is an urgent crisis that’s happening right now that can’t be ignored.”

Hear the interview with Paul Nicholas Boylan, the legal counsel of the West Sonoma County district.

According to the Guardian, Santa Rosa is the fifth least affordable city for teachers in the U.S., with 53% of teachers’ incomes going toward rent.

Watch a video made by Brian Miller on the meaning of “prioritize teachers” in the West County. In the video, Miller describes the district’s budget, causes of deficit spending and teachers’ demands.