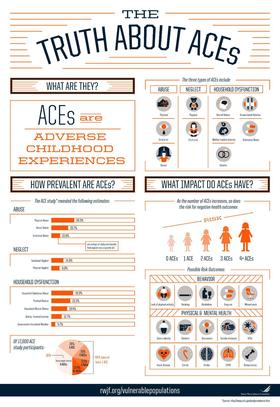 ACEs—Adverse Childhood Experiences—have been identified as a frequent root cause of poor health and bad behaviors.

Now, efforts to lessen their long-term consequences are beginning to take hold. 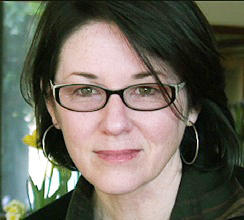 Recently, Jane Stevens has applied her journalism skills and background to the creation of a pair of online resources about ACES. The website Aces Too High, she explains, is intended for the general public, while ACES Connection is meant for social service and other professionals.

With these and other resources helping to raise public awareness about ACES and their consequences, Stevens says a gradual shift in attitudes and actions is beginning to become visible.