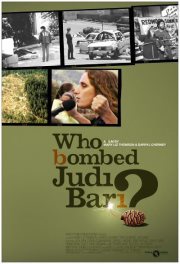 Judi Bari died 15 years ago, but the mystery surrounding the car bombing she survived lives on--in part in a new, partly auto-biographical documentary. 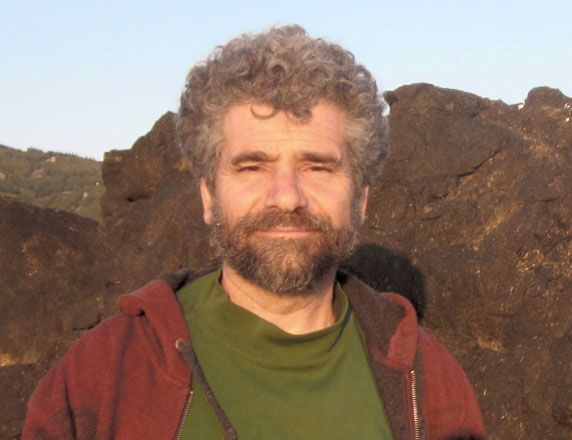 Because both he and Judi Bari were frequently in the public eye--followed regularly by what he calls the "eco-paparazzi," Darryl Cherney says there was abundant video footage available to the filmmakers. They just had to digitize all of it in order to make use of it.

With the release of Who Bombed Judi Bari? Cherney is hoping for a pair of interlocking results--one in public consciousness, the other  in movement toward the answer to their titular question. 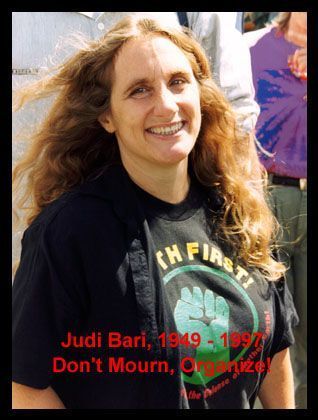 The new Who Bombed Judi Bari? will get its debut screening as part of a special event at the Glaser Center in Santa Rosa, this coming Sunday afternoon, March 25, at 2:30. See the trailer below.

The film has also reopened some old antipathies among some of Bari's past associates, as Leilani Clark reports in this week's North Bay Bohemian.