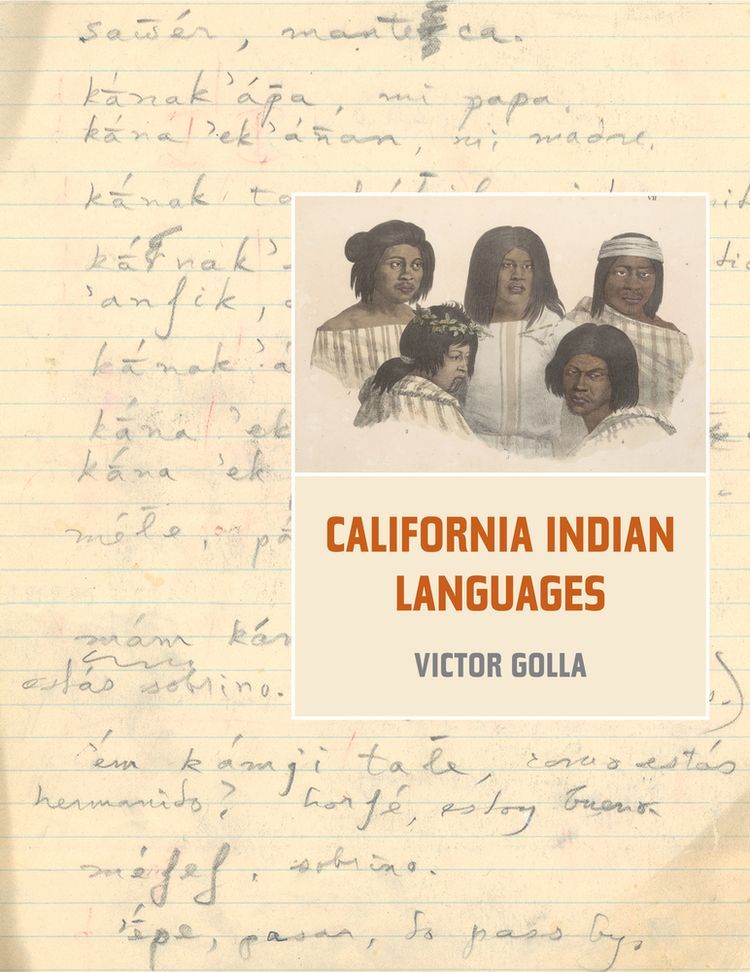 Long before Europeans ventured into California, scores of native tribes here were speaking dozens of indigenous languages. A new book attempts to compile and preserve them. 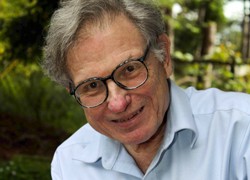 Victor GollaAs Victor Golla approaches the end of his lengthy and productive career in academia, he undertook the 8-year project his book represents in order to codify and preserve what he had learned along the way.

Out of the 80 languages Golla covers in California Indian Languages, more than a third are extinct today. 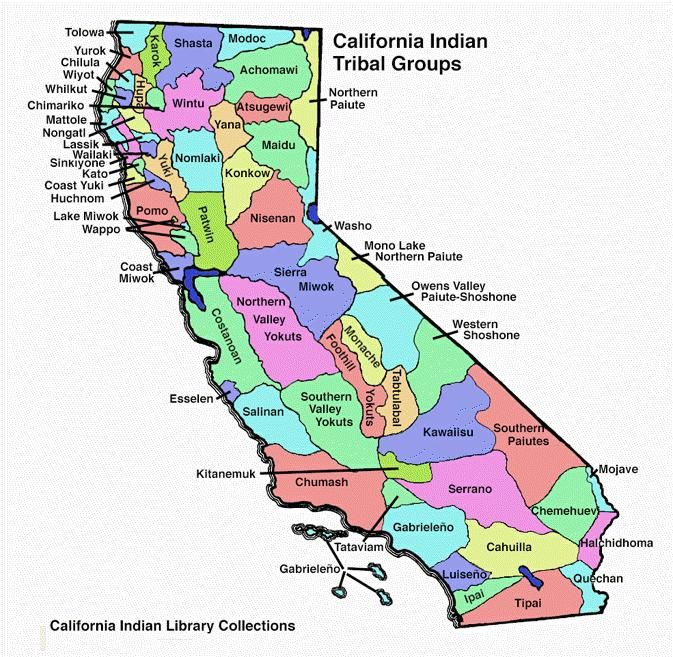 Even the surviving languages he covers are not widely spoken today, Golla adds.