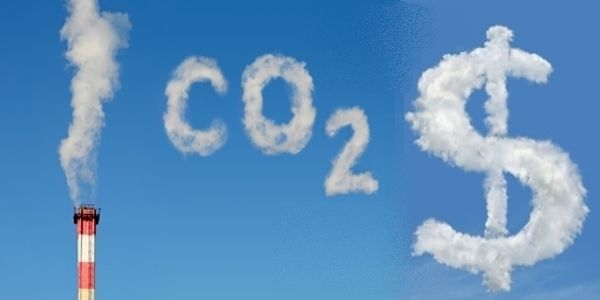 Three years in the making, California's first-in-the-nation rules restricting carbon emissions are now finalized, and ready to take effect in 2013.

It has taken a full five years to get these first implementing regulations finalized, notes, Barry Vesser, Deputy Director of the Climate Protection Campaign, and a lot has changed during that time. 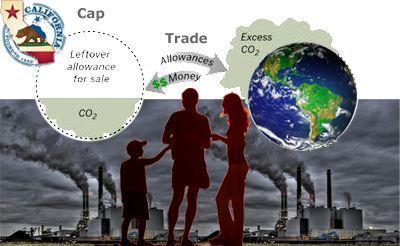 Some critics of the cap and trade approach to controlling carbon emissions have branded it a "job-killing" policy. Vesser says that's contrary to recent employment data.

Returning the proceeds from the sales for carbon credits to the state's citizens might actually help the policy will additional political support, Vesser suggests.

The video below offers a basic explanation of the cap & trade mechanism, although political references to pending bill are a bit dated.