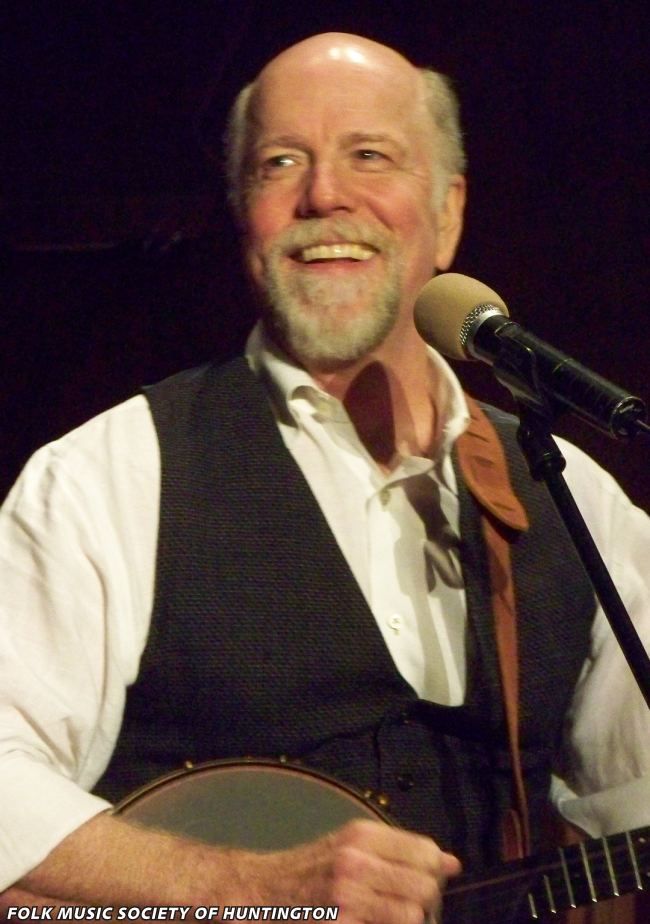 It's no coincidence that singer-songwriter John McCutcheon was cast to portray Joe hill in this one-man show. He says he'd been looking for something of this sort to take on, before the basic concept arrived, courtesy of a close friend. 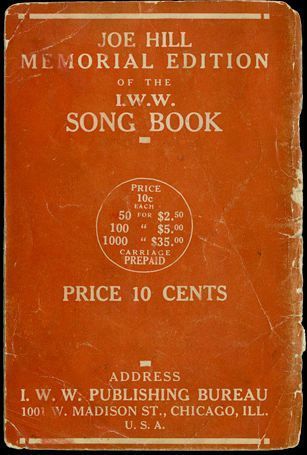 Beth Craven, who is directing Joe Hill's Last Will for Sebastopol's Main Stage West, declines to call these local performances a premiere, referring to them instead as previews. But as McCutcheon sees it, this counts as a genuine debut, even if there was a prior read-through much earlier in the creative process. 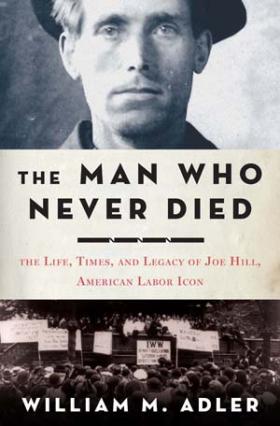 In the recent biography of Joe Hill, The Man Who Never Died, author William Adler theorizes that Hill foresaw that his death might help to spread his pro-labor message, and ensure his legacy. It's an interesting speculation, says McCutcheon.

Joe Hill's Last Will plays for two nights only at Main Stage West, Friday Oct. 7 and Saturday Oct. 8. Tickets, while they last, are available here.