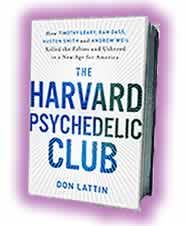 Much of the social upheaval of the 1960s can be traced back to four men at Harvard University at the beginning of the decade, contends journalist Don Lattin. His new book, The Harvard Psychedelic Club, does exactly that.

Don LattinDon Lattin, the longtime former religion reporter for the San Francisco chronicle, attributes his choice career path to his own informal psychedelic experimentation as a college student in the early 1970s. He says that experience, which was shared by thousands of his contemporaries, also inspired him to research and write The Harvard Psychedelic Club. 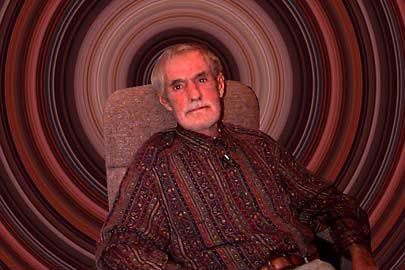 Timothy Leary in San Francisco in 1995, a year before his death.In his book, Lattin gives each of the four main figures an iconic title. Ram Dass (Richard Alpert) is “Seeker,” Houston Smith is “Teacher,” and Andrew Weil, “Healer.” And after some extended deliberation, he settled on calling Leary “Trickster.” 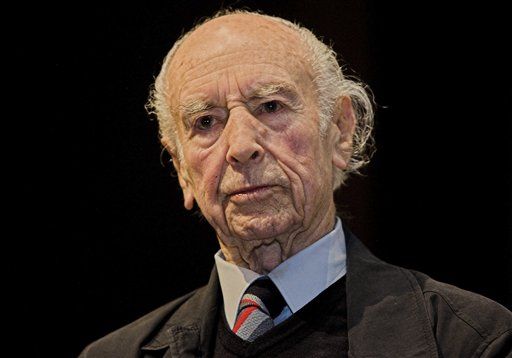 Albert Hoffman, inventor of LSDSwiss chemist Albert Hoffman (right) inadvertently synthesized LSD in 1938, and accidentally became the first person to ingest it in 1944. In the United States, clinical research into the properties and effects of lysergic acid diethylamide (LSD) did not begin with Leary and Alpert’s Harvard experiments in 1960, Lattn reports, but can be traced back to studies in the previous decade, a project secretly funded by the CIA.